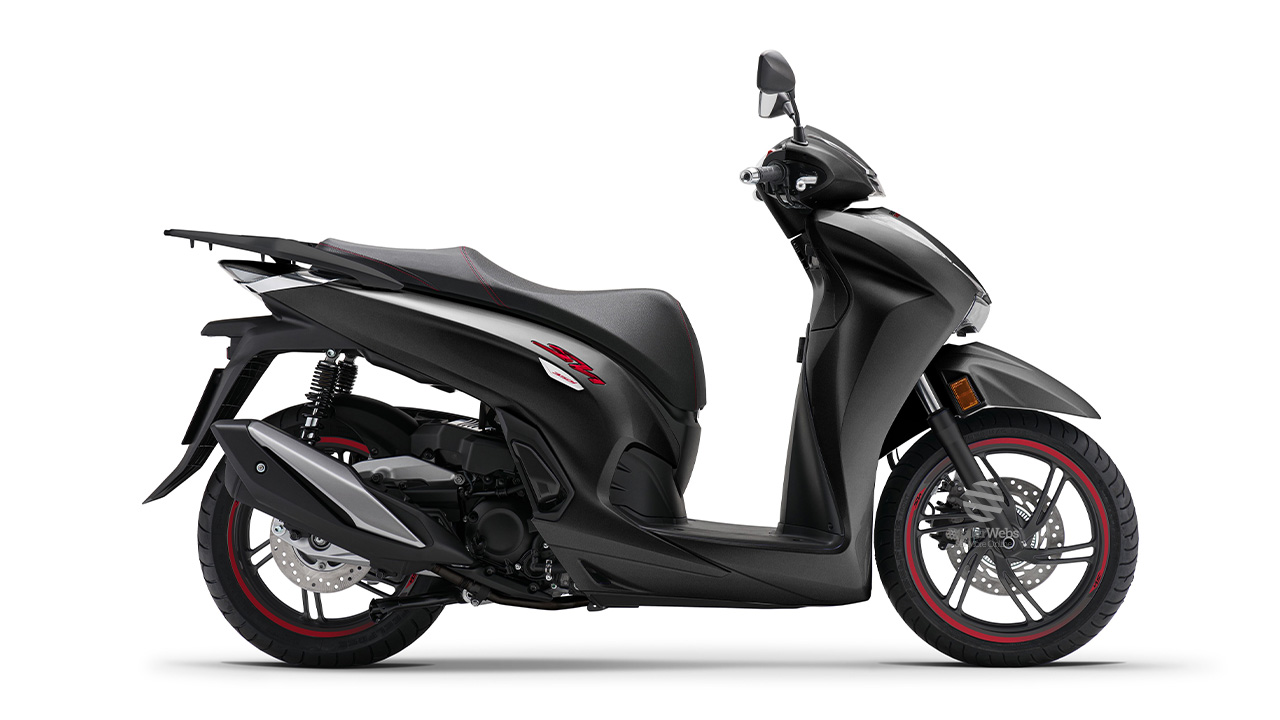 Look around Europe’s capital cities and two letters will be constantly, obviously, on the move around you: SH. Over a million SH scooters have been sold in Europe over the last 37 years, earning the SH tag the status of a brand-within-a-brand, underpinned by Honda’s famed build quality and reliability.

The SH300i, with its compact, flat-floored step-through design and 16-inch front and rear wheels carried all of the SH signature touches and packed something extra – a powerful engine delivering maximum response for both city and highway use.

It became the first Honda to gain EURO4 compliance back in 15YM; at the same time its engine got a boost in torque output and fuel efficiency. Its look, too, was made more muscular while the chassis received revisions to expand storage space and maintain its razor-sharp handling. In 19YM it gained Honda Selectable Torque Control (HSTC) and Smart Key operation and, in 21YM, the story continued: the SH350i gained cubic capacity, thus power and torque and an elegant re-style, further cementing its position as the perfect all-round scooter. 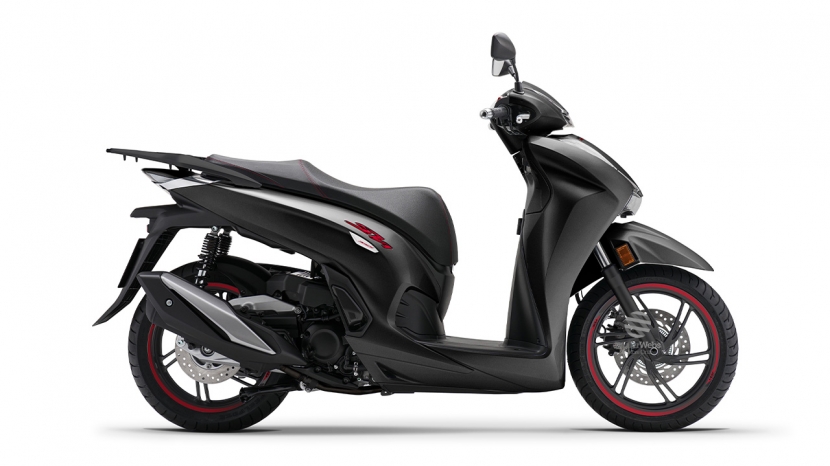 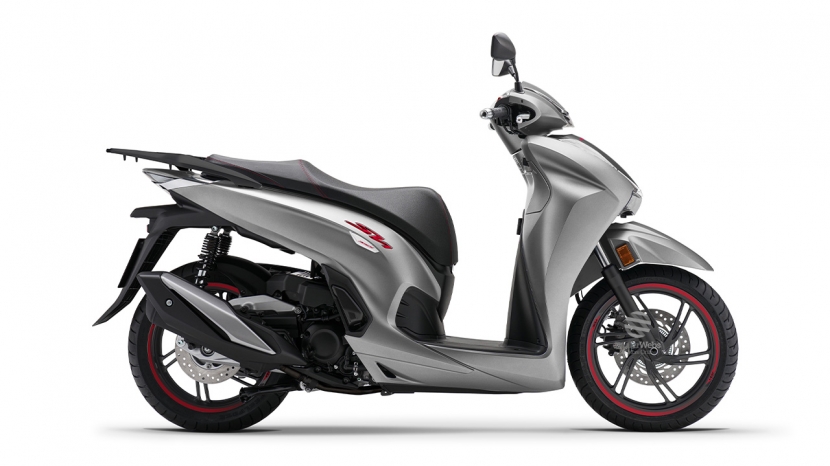 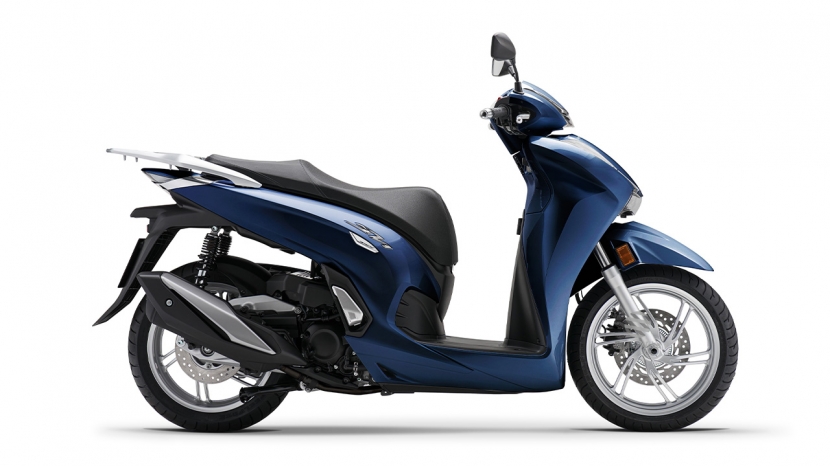